"Indonesia sees as one of the country that this far have succeed in terrorism prevention," Minister of Foreign Affair Retno Marsudi said.

Indonesia and European Union, Retno said, sharing information about ways to fight radical movement. According to Retno, on current visit to Indonesia, Mogherini also will be a speaker in he discussion about deradicalised.

Furthermore, President and Mogherini also discussed other issues, among them trade and investment. Retno said European Union investment value in Indonesia 2,26 billion dollar US in 2015.

"That value positioned European Union as the number third investor group in Indonesia," said her. 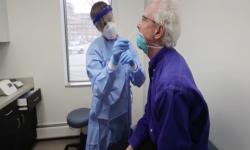 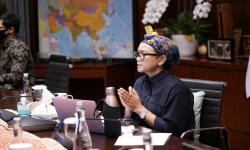 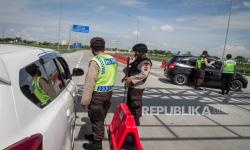