"I am optimistic that the TSE on March 9, 2016, will attract several foreign tourists to Indonesia," Kalla noted here on Monday.

The total solar eclipse is a rare and beautiful phenomenon, and the people can observe it by using special glasses.

"Almost all hotel rooms have been booked by foreign tourists keen to witness the rare phenomenon. I am still trying to find an empty room," the vice president stated.

The TSE, lasting for a duration of some 2-3 minutes will be visible across 12 provinces in Indonesia: Bengkulu, West Sumatra, South Sumatra, Jambi, Bangka Belitung, West Kalimantan, Central Kalimantan, South Kalimantan, East Kalimantan, West Sulawesi, Central Sulawesi, and Maluku, according to the head of the Indonesia National Aeronautics and Space Agency (Lapan) Thomas Jamaluddin.

"For a few minutes, parts of 12 provinces will experience up to 90 percent darkness, while in Java and other areas in Indonesia, a partial solar eclipse will occur with around 50 to 60 percent darkness," Thomas revealed.

Bangka Belitung Governor Rustam Effendi recently noted that the head of state's visit would be coordinated by the tourism ministry.

"We are optimistic that the president would be present here during the extremely rare TSE phenomenon," he stated.

"We have been making preparations to provide the necessary facilities and security to welcome the TSE, so that the natural phenomenon could be observed clearly and successfully," he affirmed.

He hoped that the TSE would increase the number of foreign and domestic tourist arrivals in Bangka Belitung.

The Indonesian government will organize the peak event of the TSE tours in Bangka Belitung Province on March 9, according to an official of the Coordinating Ministry for Maritime Affairs.

"During the first coordination meeting in July 2015, it was decided that the peak event will be held in Belitung, but other regions, where the solar eclipse would also be visible, will also organize activities," Safri Burhanuddin, deputy in charge of human resources, science, technology, and maritime culture of the coordinating ministry, remarked during a coordination meeting on the solar eclipse tours held in Jakarta on Jan. 19, 2016.

Bangka Belitung has been chosen to host the peak event since the area to experience the eclipse is about 150 kilometers, and most of Belitung's waters will lie in the path of the eclipse.

Safri expressed hope that several tourists from neighboring countries would visit Bangka Belitung by yachts to witness this natural phenomenon. 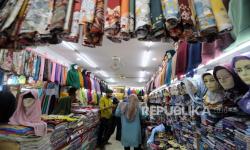 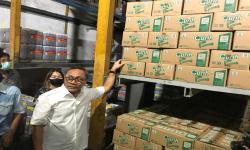 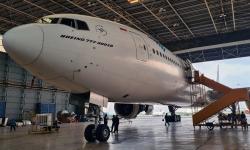 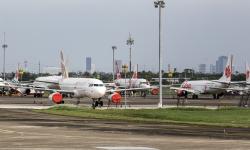 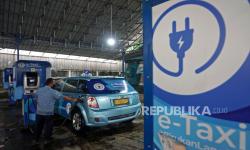 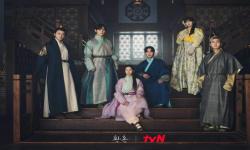 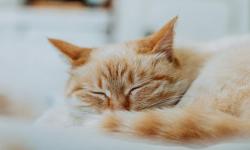 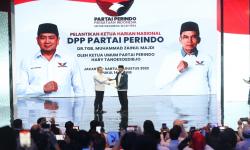 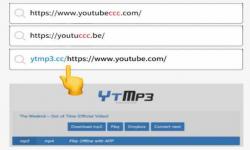 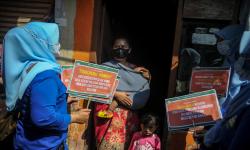 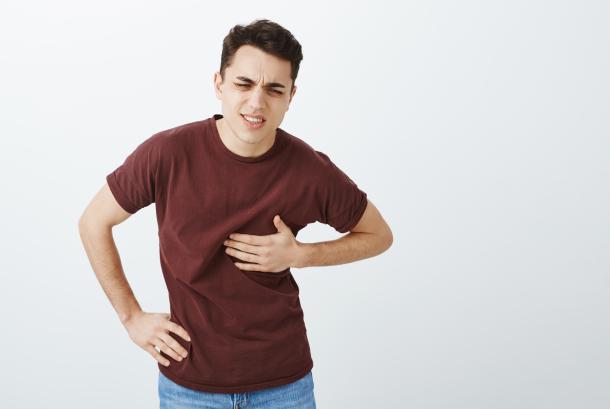 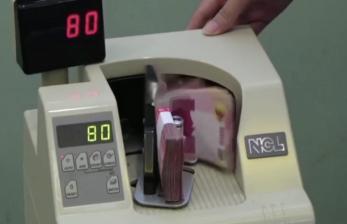