REPUBLIKA.CO.ID, JAKARTA - The Indonesian government was preparing a master plan for South-South and Triangle cooperation (KSST), said the Minister of National Development Planning, Armida Salsiah Alisjahbana. "The plan will serve as the foundation and policy direction for achieving a better planned, integrated and oriented cooperation in line with the dynamics of global constellation to support national interests," she said in a statement on Friday.

She added that the master plan would be implemented in stages within five years, in line with the mid-term national development plan. Armida, also the head of the National Development Planning Board (Bapenas), said that in the last few years, Indonesia had emerged as a strategic partner for implementing international development cooperation.

As a middle-income country and member of the G-20, Indonesia has been called to play a bigger role in international relations, especially in development cooperation. "One of the channels and capital that can be used to increase this role is through South-South and Triangle cooperation," she remarked.

According to Armida, changes in the global conditions and environment required a new breakthrough with regard to transforming partnerships into development cooperation; hence, KSST would benefit national development as well as the recipient countries. In this connection, Armida added that Indonesia was formulating the KSST Indonesia for 2011-2025, with the vision of improving welfare-oriented partnerships.

Meanwhile, the Deputy Minister of National Development Planning, Lukita Dinarsyah Tuwo, declared that KSST Indonesia would be implemented inclusively, involving various stakeholders ranging from regional governments, community organisations and private parties to universities. "The focus of the KSST Indonesia area will be harmonised with the Indonesian foreign policy and implemented flexibly. The three regions to be prioritised are Southeast Asia, the Pacific and Africa," Lukita explained.

To further refine the master plan, the National Development Planning Board recently held a meeting with Foreign Affairs Minister Marty Natalegawa and other concerned ministers and officials. During the meeting, Marty observed that Indonesia`s role in international development cooperation is becoming increasingly strategic, marked by an increasing demand for capacity development programmes from developed countries. 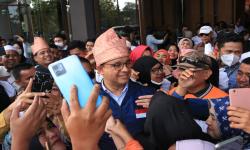 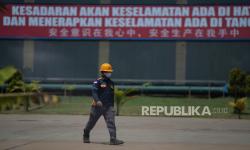 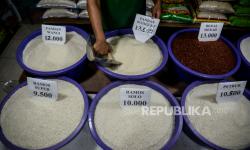 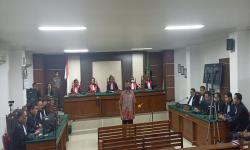 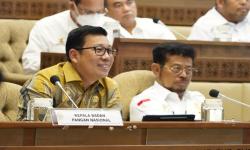 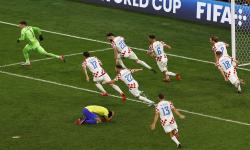 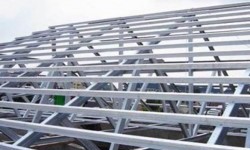 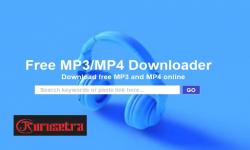 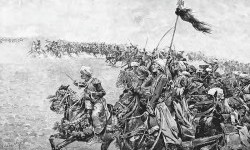 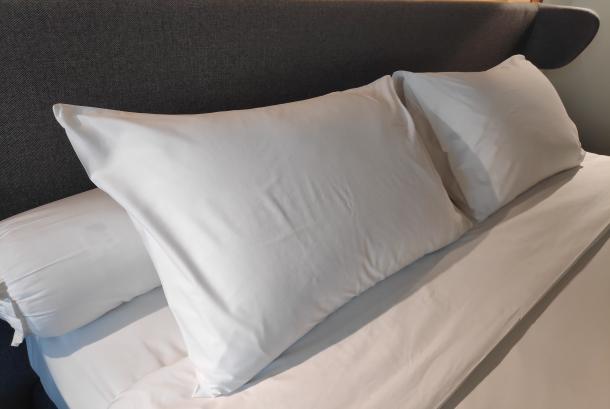 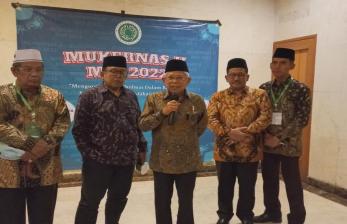