REPUBLIKA.CO.ID, JAKARTA -- Trade Minister Enggartiasto Lukita said that Indonesia aimed to export its traditional food tempe (soybean cake) to some countries.The Ministry would meet the the Association of Indonesian Tempe and Tofu Producers (Gakoptindo) to discuss the plan.

"We are now seeking the food technology to preserve tempe," he said in Bekasi, West Java, on Thursday.

Enggartiasto is optimistic tempe would easily be accepted widely in international market. He believed people in targeted countries would love the taste of tempe.

Meanwhile, Chairman of Gakoptindo Ayip Syarifuddin said that his side already had a number of tempe products to be exported. Some of tempe producers have tried to export tempe based on request with the amount not more than one container per month.

Ayip said the producers have met the requirements for export. He would ask the Trade Ministry to facilitate the access to international markets as they are ready to export tempe around 50 containers or 2,000 tons per month.

"We are ready in term of quality and quantity," he said when contacted by Republika.co.id, on Thursday.

According to Ayip, the association would target countries with a large number of Indonesians, such as Hong Kong, South Korea, and the Middle East countries. He said Saudi Arabia would be their top priority as around one million Indonesian Muslims perform umrah (minor hajj) per year.

Currently, the traditional food marketing overseas is made sporadically and is yet to optimize its quality.

"We have tried to export, but the tempe decayed because of the long journey," he explained.

Ayip revealed that the Industry Ministry has provided the packaging technology to preserve the traditional food. "Hopefully, in the near future we could preserve it for years," he said. 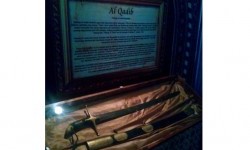 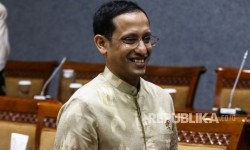 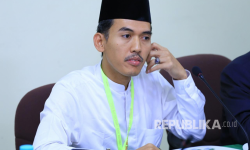 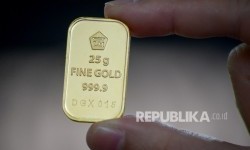