Correctional Services says Ahok has rights to get remission

Foto: AFP POOL
Ahok might get one month remission on Christmas Day 2018.

REPUBLIKA.CO.ID,  JAKARTA - The Directorate General of Correctional Services of the Ministry of Law and Human Rights stated that the Christmas 2018 remission proposed to blasphemy convict Basuki Tjahaja Purnama "Ahok" was the right of a prisoner. Ahok was expected to be free in January 2019.

"In accordance with Article 14 of Law Number 12 of 1995 concerning Correctional point (i) that each prisoner has the right to receive remission," Ade Kusmanto, Head of Public Relations of the Directorate General of Correctional Services of the Ministry of Law and Human Rights (Kemenkumham), said in Jakarta on Thursday (Dec 20).

Ade said, the remission was given to Ahok until the appointed time and waited for the decree of the Minister of Law and Human Rights. "With the condition that Ahok consistently adheres to all regulations during his criminal period," he said.

Ahok had been sentenced by the North Jakarta District Court to two years in prison with charges of article 156 letter (a) of Criminal Code (KUHP) for blasphemy. Ahok was detained as of May 9, 2017 and had received a 2017 Christmas remission for 15 days and a general remission of August 17, 2018 for two months.

Consideration of giving this Christmas remission was because Ahok behaves well and has served a criminal term of more than six months. In addition, said Ade, the former DKI Jakarta Governor was not serving a disciplinary sentence in the past six months. 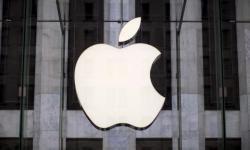 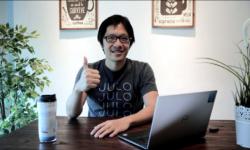 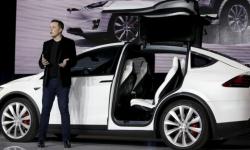 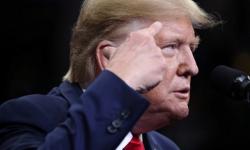 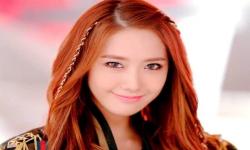 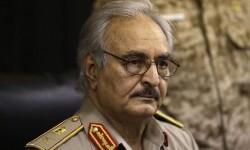 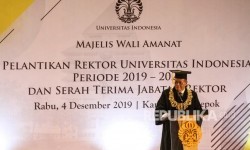 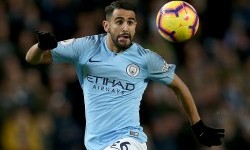