The coalition decided to pick Ustaz Somad as he was more favorable. Amien tried to convince Ustaz Somad to receive the call to be Prabowo's running mate in challenging the government camp's pair of candidate. 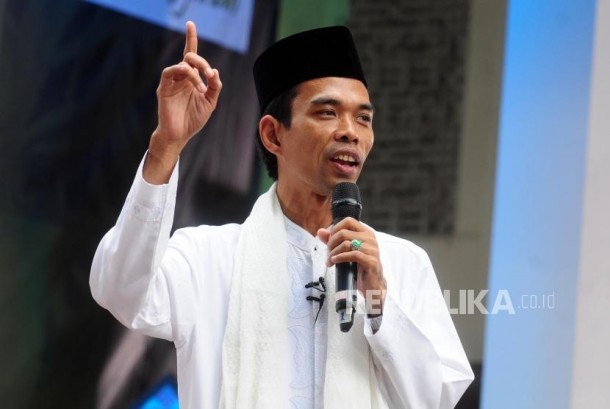 "But, he refused the offer. (He is) wise," Amien said, adding the wisdom came as guidance from Allah SWT.

Both Ustaz Somad and Kiai Ma'ruf are expert in Islamic jurisprudence (fiqh). "The young will battle the old with verses, hadith and it will widened to other topics," he said, adding that it could harm the nation.

On the other hand, Amien also very keen to recruit Jakarta Governor Anies Baswedan to be paired with Prabowo. However, Anies stated his refusal as he wanted to complete his term.

"If you want to know the secret of our kitchen, I'll tell you. For many times, I repeatedly directed to Anies Baswedan," Amien said.

Nevertheless, Amien said he could accept the fact that Prabowo finally picked Jakarta Deputy Governor and Gerindra cadre Sandiaga Uno as vice presidential candidate. "But when Sandiaga's name came up, we accept it as God's gift," he said. 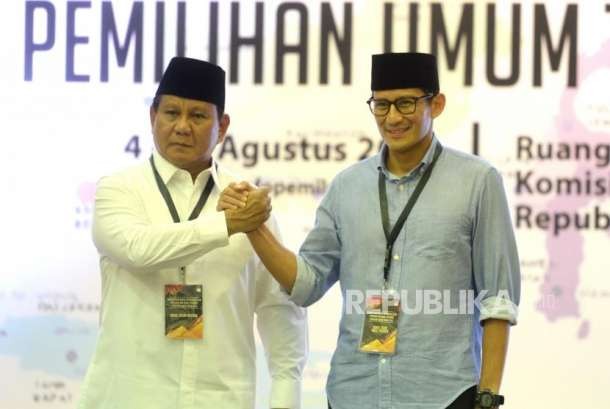 According to Amien, Sandiaga also a high-profile candidate, especially among housewives. He assumed Sandiaga is a down-to-earth person.

"Let's forget about accusation "the cardboard general" and others. Insya Allah (God willing), we will earn victory for the nation and the whole community," he said.

At the same occasion, National Mandate Party General Chairman Zulkifli Hasan revealed that the party failed to persuade Anies to compete in presidential election as Prabowo's running mate. "To the very last seconds, we still were trying to persuade him. Oops, I told the secret," Zulkifli said in front of audiences at PAN headquarters.

Zulkifli said there were some scenarios in determination process of vice presidential candidate of the opposition camp. PAN and Prosperous Justice Party (PKS) would be delighted if Anies --who did not join any political parties-- took the offer. On the other hand, if PKS's cadre chosen as Prabowo's running mate then PAN would regret it.

Previously, Sandiaga explained Prabowo invited him and Anies in a private meeting. Prabowo asked Anies to be his running mate, but Anies refused the offer.

Anies said to Prabowo that he wanted to focus in realizing his plans and promises to the Jakartans. After hearing Anies' response, Prabowo offered Sandiaga the chance.

"It surprised me," Sandiaga said at his mother's house, Kebayoran Baru, South Jakarta, on Friday (August 10).

Prabowo asked Sandiaga to leave his post as Jakarta deputy governor and deputy chief of Gerindra Party Board of Trustees. By doing so, Sandiaga could represent himself as independent candidate that would be more acceptable to coalition members.