“He is certainly a very experienced figure and can help us to present a strong government with a firm leadership pattern," Sandiaga said on Thursday (August 23).

In addition, Sandiaga also assessed Gatot is a strong figure who understand about asymmetric wars in the future, as an economic war. According to him, it is important to increase economic independence.

Sandiaga admitted the plan to meet Gatot soon. However, both of them are still looking for the right time. 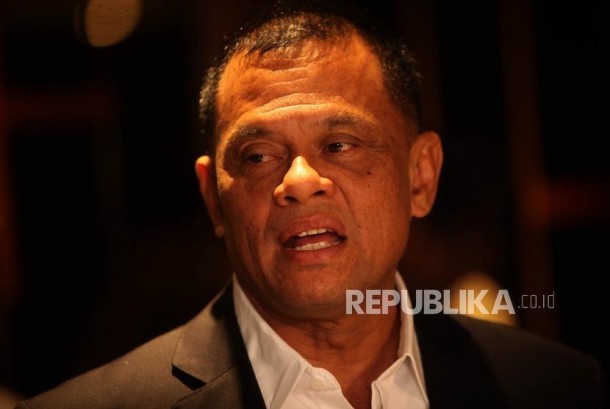 "Leaders of three political parties, namely Prosperous Justice Party (PKS), National Mandate Party (PAN), and Gerindra Party have decided and trusted me and Sandiaga to advance as presidential and vice presidential candidate for the 2019-2024 term," said Prabowo in a press conference on August 9.

However, Prabowo - Sandiaga camp has not registered yet the winning team to General Election Commission (KPU). According to Sandiaga, there was no obstacle in forming the winning team.

“There is no obstacle, but we just don’t want to rush it,” Sandiaga added.