REPUBLIKA.CO.ID, BLITAR -- Several national figures were seen at the commemoration event to mark the 48th anniversary of the death of Indonesian first president Soekarno (Bung Karno) here on Wednesday afternoon. Soekarno's daughter Megawati Soekarnoputri who is also the former president and the current general chairperson of the ruling Indonesia Democratic Party of Struggle (PDIP) arrived with her family members at the cemetery to pray at 2:20 p.m. local time.

Ahmad Basarah, PDIP's deputy secretary general, said this year's event offered a positive momentum, as it was attended by Soekarno's family members as well as national figures. It also demonstrated the close cultural ties and solidarity between NU members and nationalists.

The tradition has long been followed and has always drawn attendees from the community, NU members, and nationalist circles. According to Siradj, the essence of attending death anniversary is to pray for Bung Karno's spirit.

"May he be blessed with His blessing and protection, and be merry in Allah SWT's side,"  he said in his remarks.

Siradj expected the death anniversary of Bung Karno will be a reminder for all parties to safeguard Indonesia.  He recalled that prominent clerics, KH Hasyim Asy'ari and KH Wahid Hasyim, were always hand in hand with Bung Karno in safeguarding Indonesia with Pancasila as the country's philosophy.

"Indonesia could be a strong nation if the nationalist, ulema and santri are solid," he said. 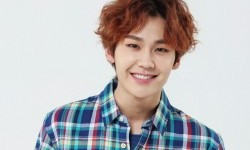 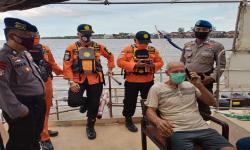 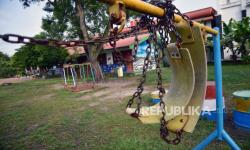