Foto: Republika/Yasin Habibi
The police claim to have work based on standard operating procedure.

REPUBLIKA.CO.ID, JAKARTA -- National Police affirmed the institution will not be selective in combating the fake news cases. They will act fairly to solve the cases and process the perpetrators.

"There is no selective acts. We will work properly based on standard operating procedures (SOP)," said National Police spokesperson Brig. Gen. Muhammad Iqbal on Tuesday (March 6).

Iqbal said a number of arrests recently were based on SOP. He added in handling the cases on the field, the police often meet the various character cases.

Iqbal explained there are a number of cases that can be dealt quickly. However, there are also cases with facts on the field that are difficult to solve.

National Police statement came after House of Representatives deputy speaker, Fadli Zon criticized the police response to the reports. According to him, the reports filed by the pro-goverment parties are more quickly to be followed up.

"So far we see it like that and the report from others have not been followed up," Fadli said.

Fadli explained the police showed quick action against those who challenge the government. Meanwhile, he assessed the police gave different response when the opposition filed the report. 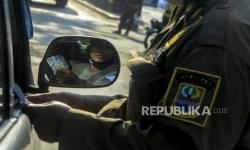 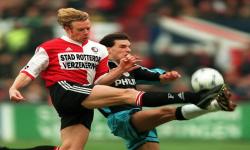