REPUBLIKA.CO.ID, LONDON -- Britain's opposition Labour leader, widely accused of only lukewarm backing for his party's "Remain" stance, will urge supporters on Tuesday to vote to stay in the European Union at a June 23 referendum.

With polls showing Britons still evenly divided over how to vote, the "Remain" campaign has switched its focus to Labour voters, who it fears have been turned off by a debate dominated by splits within Prime Minister David Cameron's Conservatives.

They are seen as crucial to winning a vote to stay in the bloc.

Labour leader Jeremy Corbyn, who has rejected criticism he has not done enough to campaign for an "In" vote, will hold an event with his senior team and trade union leaders on Tuesday to make what he will describe as "Labour's case" to remain.

"Today I am issuing a call to the whole Labour movement, to persuade people to back Remain to protect jobs and rights at work," he will say, according to advance extracts of his speech.

"We have just nine days to go to convince Labour supporters to vote Remain."

A YouGov poll late last month showed nearly half of Labour supporters did not know the party backed staying in the EU.

Tuesday's event, part of what the "In" camp has dubbed the "Labour fight-back", follows a speech by former Labour prime minister Gordon Brown on Monday in which he said Britain should be "leading not leaving" the bloc. 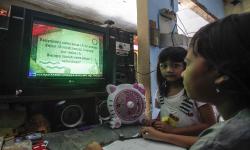 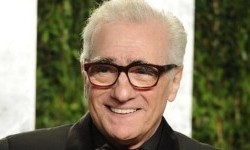 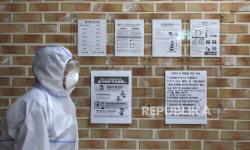 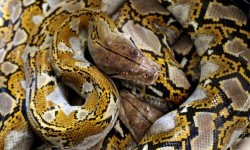 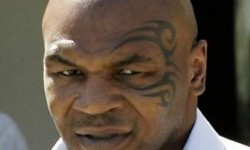