Foto: Mgrol101
Indonesia has local wisdom that could be repacked into more modern products.

REPUBLIKA.CO.ID, PURWOKERTO -- Indonesia has recorded the highest growth of digital economy among ASEAN member countries, with 90 percent of growth during 2015-2017.

"During 2015-2017, the growth of Indonesia's digital economy has almost reached 90 percent," Deputy of Infrastructure of the Creative Economy Agency (Bekraf) Hari Santosa Sungkari told reporters on the sidelines of the Bekraf Developer Day 2019 here on Sunday.

He said transactions through e-commerce platforms were mostly carried out by creative industry players and small and medium scale entrepreneurs. In 2017, e-commerce transaction in Indonesia has reached 8 million US dollar, of which 5 million US dollar were made through online stores such as Bukalapak, Tokopedia, and others.

"The interesting fact is that of the 5 million US dollar (transaction), the sellers are small firms led by women," he added.

He disclosed that during the visit to several regions such as Magelang, Salatiga, and Bengkulu. He has met with housewives who sell their handicrafts and snacks production online.

"It is important for us that digital transaction will benefit Indonesia," Sungkari remarked.

Bekraf Developer Day Purwokerto 2019, attended by all stakeholders in creative economy, is aimed at improving digital literacy. "Today, we invite programmers who are expected to create applications to resolve any problem (in digital economy)," he said.

According to Sungkari, Indonesia has local wisdom and culture that could be repacked into more modern products. There are 16 sub-sectors in creative economy that can be developed namely game application and development, architecture, product design, fashion, interior design, visual communication design, film/animation/video, photography, handicrafts, culinary, music, publishing, advertising, fine arts, television and radio. 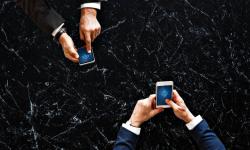 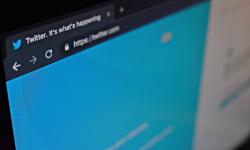 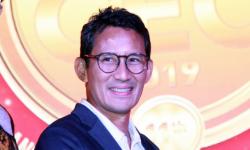 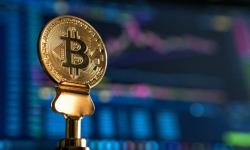 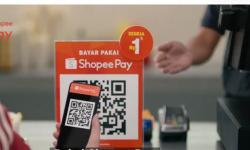 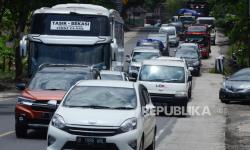 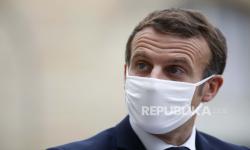 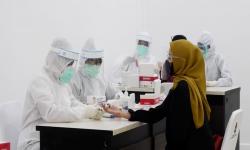