REPUBLIKA.CO.ID, WAMENA -- Seven ambassadors and diplomats of different countries attended the gala evening hosted by the Jayawijaya District Government as part of the implementation of the Baliem Valley Cultural Festival 2016.

Vice District Head of Jayawijaya Richard Jhon Banua stated in Wamena on Monday that the seven diplomats were coming from Switzerland, Italy, Armenia, Hungary, Bulgaria, Mexico, and India.
"We expect that following their arrival, the ambassadors will develop a good impression of the Land of Papua, especially Jayawijaya Regency," he remarked.

According to John, some Rp9 billion were being spent to hold the cultural festival, including on services or activities during the event, apart from other costs, such as infrastructure development.

"These funds, as a whole, are sourced from the Regional Budget (APBD) of Jayawijaya District without using the State Budget (APBN)," he confirmed.

He also revealed that preparations for the cultural festival in Walesi District had reached 99 percent completion, and the rest would be completed before the D-day.

"We appeal to all people of Jayawijaya that regardless of the weather, once the festival is opened, they should participate to enliven the national agenda," he noted.

As is known, the Baliem Valley Cultural Festival is being held on August 8-10, 2016, in Walesi District, Jayawijaya.

The cultural festival is held annually in the area called Wamena cold city. 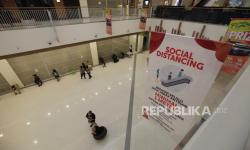 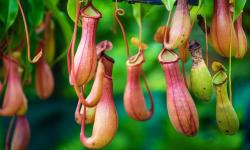 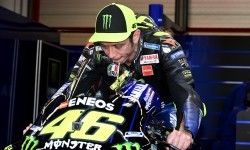 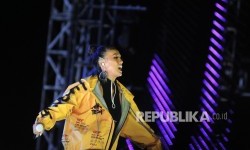