REPUBLIKA.CO.ID, JAKARTA – A polemic arose after a dangdut singer Inul Daratista involved in a social media debate with her followers. A screenshot of Inul's post in her personal Instagram account was spread showing her allegation to a person who wore turban. She accused that person ever had sex Skype with a woman, therefore she considered he was morally impaired.

People assumed Inul was talking about one of ulema who had many followers. Posting her critics to the ulema without having any evidence, Inul was considered to blaspheme the cleric.

The Advokat Peduli Ulama (APU) has filed a police report against Inul. Responding to this, the Deputy Chairman of Advokat Cinta Tanah Air (ACTA), Novel Bamukmin argued that Inul was worthy to be charged with the Law on Information and Electronic Transaction (UU ITE).

"Inul was worthy to be charged with Article 310-311 of the Criminal Code and the Article 28 of Law of Information and Electronic Transaction,” said him to Republika.co.id on Tuesday (March 28).

ACTA had not reported Inul to the police. However, Novel hoped the police would immediately proceed the report. He said ACTA had the same perspective to APU related to this case. He insisted that ACTA would be firm on any party insulted the ulemas.

"We cannot say it is right, because our country is a law based country. We cannot insult ulema, especially because ulema were the model of kindness,” said him. 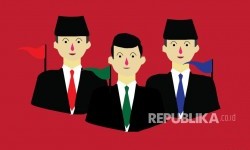 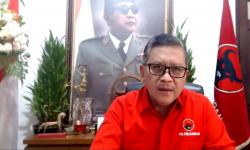 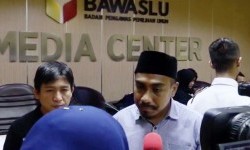 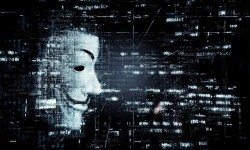 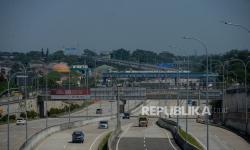 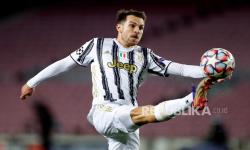 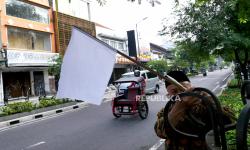 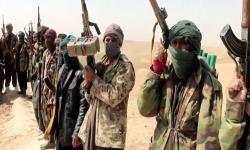 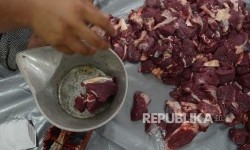 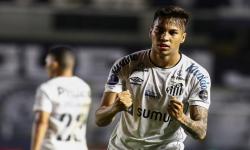 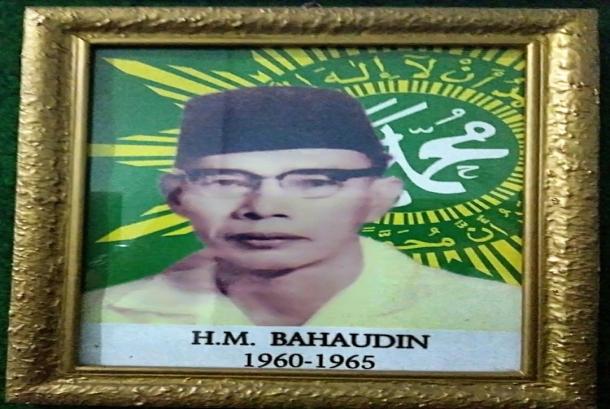 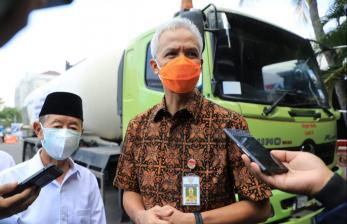