REPUBLIKA.CO.ID, JAKARTA -- President Joko Widodo has promised to finalize the construction of Mandalika Special Economic Zones (SEZ/KEK) in West Nusa Tenggara province, which in 2015 was established as one of the ten new tourist destinations in Indonesia.

The president gave assurance at a meeting with the supporting committee, including West Nusa Tenggara Vice Governor Muhammad Alie, and the Committee of National Press Day (HPN) 2016 at the State Palace in Jakarta, Wednesday (Jan. 20).

Mandalika, which is located on Lombok Island, West Nusa Tenggara province, is quite unique. In June 2014, the administration of Susilo Bambang Yhudhono established Mandalika as a Special Economic Zone (KEK), and in 2015, Joko Widodo's administration selected it to be one of the ten new tourist destinations in Indonesia.

Mandalika is expected to contribute significantly to the target of 20 million foreign tourist arrivals by 2019.

The Mandalika KEK has an area of 1,035.67 hectares and is located in the Pujut district, Central Lombok.

The HPN, which is the biggest event for members of the press in the country, will be held in Lombok on February 7-9.

The main event will be held at Mandalika Beach, right on the land on which the West Nusa Tenggara Tourism Polytechnic will be constructed.

President Widodo is scheduled to attend the event, in addition to delivering a speech, socializing with the Indonesian press community, and inaugurating several development projects in the province, including sugar mills and dams. 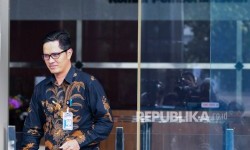 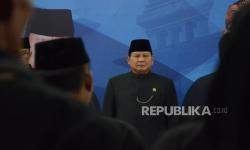 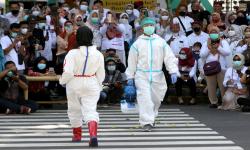 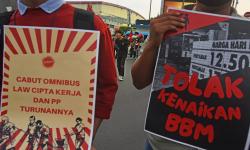 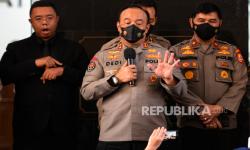 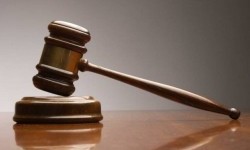 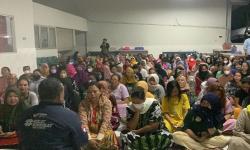 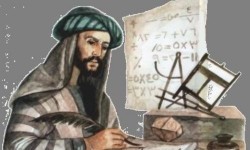 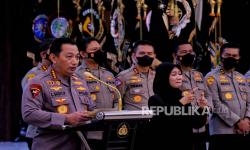 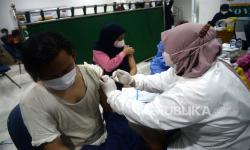 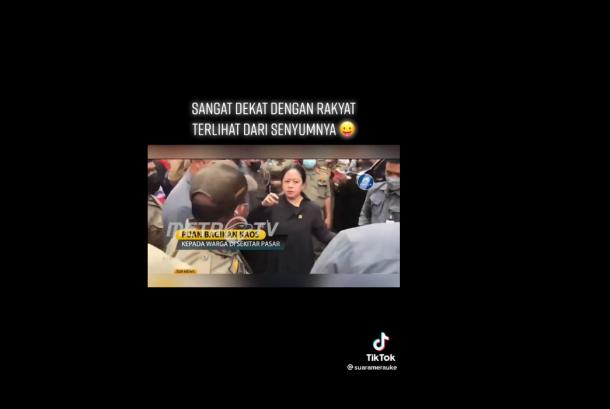 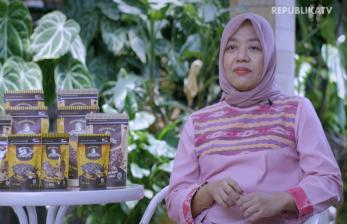