Indonesia has nominated Tourism and Creative Economy Minister Mari Elka Pangestu for the post of World Trade Organisation (WTO) director-general from 2013 to 2017.

REPUBLIKA.CO.ID, JAKARTA - Indonesia has nominated Tourism and Creative Economy Minister Mari Elka Pangestu for the post of World Trade Organisation (WTO) director-general from 2013 to 2017, according to a press statement.

Mari said she had discussed the current global trade system and exchanged views on the importance of establishing confidence in the multilateral trade agreement during the World Economic Forum in Davos from January 22 to 26, 2013.

"I agree that the WTO plays an important role in establishing confidence in the global trading system which is open, fair, and balanced," she went on.

From Davos, Mari has made her way to Geneva to attend the WTO General Council from January 29 to 31, 2013, where all prospective WTO director-generals will present their ideas. During the World Economic Forum, Mari was involved in a series of bilateral meetings with ministers from various countries.

She met trade ministers, economic ministers, and foreign ministers from India, Japan, Australia, Canada, Switzerland, Panama, Sweden, the United Arab Emirates, Peru, Nepal, South Africa, and Malaysia. Before travelling to Davos, Mari had several meetings with ministers in Washington DC and Beijing on bilateral relations and the future of the global trade system. 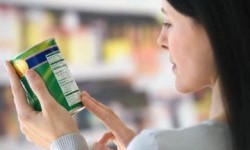 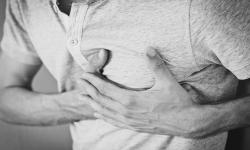 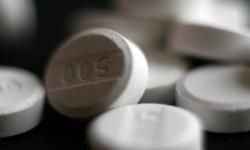 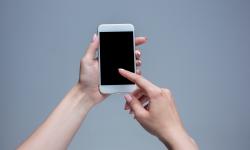 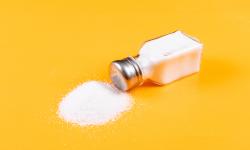 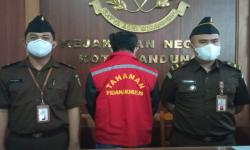 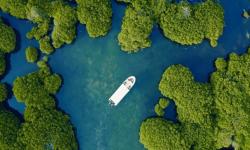 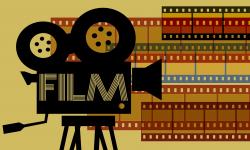 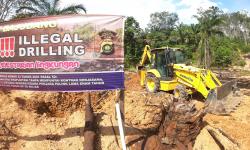 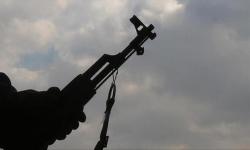