Foto: Antara/Akbar Nugroho Gumay
There are environment issues in Borneo.

REPUBLIKA.CO.ID, JAKARTA — Vice President Jusuf Kalla (JK) said the decision to relocate country’s capital to Borneo must be considered more deeply. He stressed that especially related to the environment issues, such as land fires potential and many of ex-mining holes or the abandoned coal mine pits on the island.

“We must be careful if choosing Borneo, for example there are a lot of peatlands, it can be easily burn. In East Borneo there are also many ex-mining holes,” said JK on Tuesday (July 30).

According to JK, the process of choosing a new country’s capital is not easy. There are a lot of considerations that appropriate to replace this current capital city, Jakarta. Therefore, he reminded the decision to choose a new Indonesia’s capital should not be made in a hurry.

“It must be chosen correctly and it takes a long time,” JK added.

JK said among the requirements to determine country’s capital are must be in the middle of Indonesia's geography, the population must have a good level of tolerance, and also the city has a small risk of natural disasters. In addition, country’s capital must have at least 60 thousand hectares of vacant land.

Borneo has fulfilled a number of conditions as a prospective new capital city, such as the availability of vast land. However, its island location is not exactly in the middle of Indonesia geographically.

JK stressed consideration to choose Borneo as a new capital was still in the study stage, so it had not yet entered the planning stage. Ministry of National Development Planning/ chief of National Development Planning Board (Bappenas) was still discussing the concept of developing government infrastructure and public facilities for  the prospective capital of the new government this year.

There are a number of utility facilities that need to be built in the prospective capital city in Borneo. Among the facilities are multifunctional channels, lighting facilities, clean and drinking water, electricity, roads, and government office buildings. 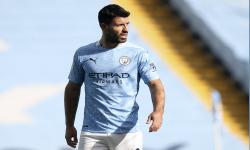 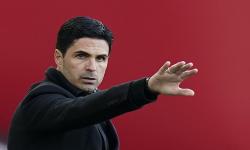 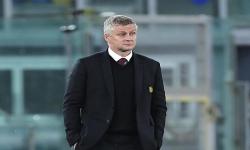 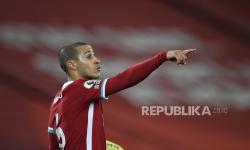 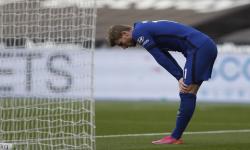 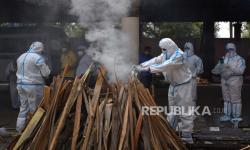 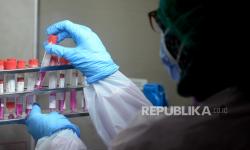 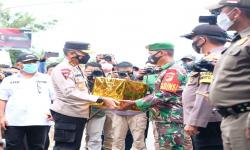 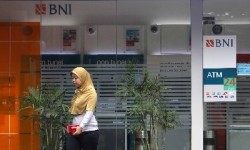 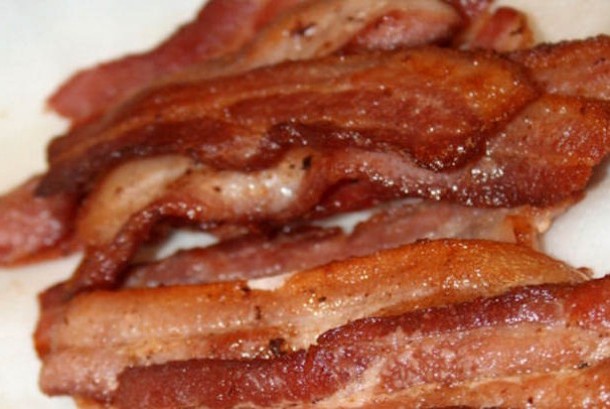 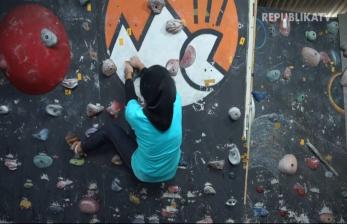