REPUBLIKA.CO.ID, JAKARTA -- Police encouraged the people to not include personal data on social media accounts because unwanted parties could use it. The call was voiced as they found 100 cases of sex video call scam that lead to extortion.

"Do not upload personal content in the form of photos, data or personal identities in social media accounts which can be used by irresponsible people," said the National Police official Zahwani Pandra Arsyad at a press conference at the Office of the Crime Cyber ​Directorate at the National Police headquarters, in Jakarta, on Friday (Feb 15).

"Keep yourself safe from becoming an object of pornography in front of the camera both offline and online," said Zahwani.

According to Zahwani, victims of sextortion syndicates had reached more than 100 people. The average loss per person was tens of millions of rupiah, he said.

A man with initial SF (24 y.o) has been arrested for sextortion. SF made several fake accounts on Facebook to trap victims. SF posted photos of women he took from social media for his fake accounts and made friends with the victims.

SF then offered victims to have sex video calls. He promised to pay with money or phone credit.

During video call, SF displayed videos containing sexual scenes or nudity. When the victim was deceived and participated in showing sexual activity or personal nudity, SF recorded the scene and saved the file.

SF worked with other suspect, AY, who also owned several fake accounts. They both blackmailed the victims and asked for money in exchange for not spreading the video to the accounts of victim's friends.

SF had offered sex video calling services since February 2018, while the tracking process for perpetrators had been carried out within a few months of the report being received by the police. 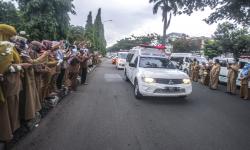 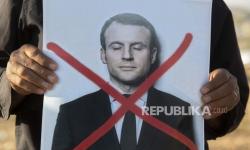 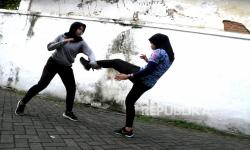 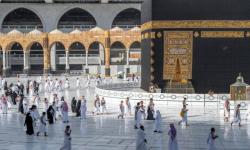 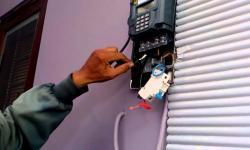 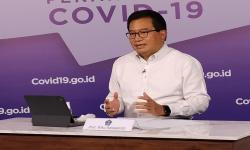