High waves in Riau waters not caused by Supermoon: BMKG

According to information issued by BMKG in Pekanbaru today, the wave height in Riau waters generally ranges from 0.5 meters to 1.25 meters, while the wind blows from northwest to northeast at a speed of nine up to 27 kilometers per hour.

"The high waves will occur in the Riau waters of Rohil, Rupat, Bengkalis, Meranti, Pelalawan, and Inhil," Siregar revealed.

She explained that the high waves arise due to high humidity in the waters of Riau Islands leading to cloud formation and deflection of the wind direction.

The BMKG announced that the waters of Sumatra island, particularly in the northern part of Sumatra, will be affected by the Supermoon phenomenon. The phenomenon will trigger high waves ranging from around 2.5 to 3.5 meters in the waters of Banda Aceh, Sabang, Nias, and Sibolga.

The BMKG explained that the Supermoon phenomenon occurs when the full moon is closest to the earth, which is as far as 357,492 kilometers.

This condition generally has an impact on the rising sea waves, especially from evening to early morning, with a duration of up to six hours.

In connection with the condition, the BMKG had earlier suggested people living in coastal areas to always remain on alert and be aware of high sea levels from January 19 to January 22, 2019.

Hence, the BMKG has also suggested the people living in coastal areas to take precautionary measures against the maximum tidal waves by continuing to monitor weather information updates from the agency. 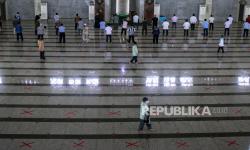 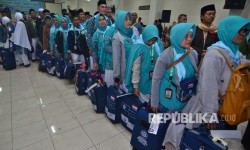 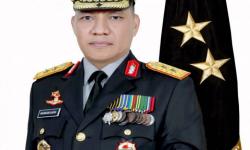