REPUBLIKA.CO.ID, JAKARTA -- The Indonesian currency rupiah rose in value in inter bank transaction on Monday afternoon. Rupiah gained 35 points to close at the level of 14,246 per U.S. dollar from 14,281 earlier.

Financial market observer from Bank Woori Saudara Indonesia Rully Nova said here on Monday, the relaxation of trade war between the two world's economic giants the United States and China was one of the main factors triggering the rupiah appreciation.

"The result was an armistice with the United States stopping plan to impose high tariff on Chinese goods and China agreeing to imports more U.S. goods to redress the bilateral trade and reduce deficit suffered by the United States," he said.

The marker reacted positively to the relaxation in tension between the world's largest economies and investors returned to the market buying risk assets in emerging market, he added. The Central Bureau of Statistics (BPS) recorded inflation was only 0.27 percent in November bringing the inflation in the January-November 2018 to 2.49 percent with year-on-year inflation at 3.23 in November. 2018. 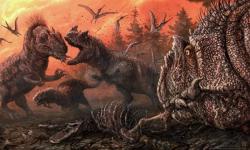 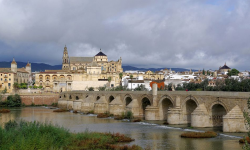 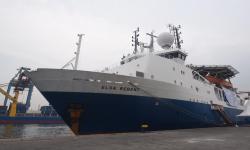