REPUBLIKA.CO.ID, JAKARTA -- Finance Minister Sri Mulyani Indrawati praised the total number of medals acquired by the Indonesian contingent at the 2018 Asian Games. She considered it as a "huge success".

"I think it is a remarkable achievement from our athletes. Their passion to make Indonesia proud in sports is good," she said at the Coordinating Ministry for Economic Affairs, Jakarta, Friday.

The former managing director of the World Bank said that President Joko Widodo would give awards, both material and non-material, to the outstanding athletes.

The award is expected to be able to trigger athletes across all sports to improve their achievements and fight harder at the next event.

"The president will give the awards later. The budget is ready," Indrawati said.

According to Nahrawi, an individual gold medalist is entitled to a bonus of Rp1.5 billion, a pair or double gold medal winner will get Rp1 billion for each, and team gold medalists get Rp750 million each.

For trainers, assistant trainers, silver and bronze medal winners, the value cannot be ascertained because inter-branch sports are different and the calculation needs to be done in detail. 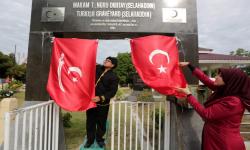 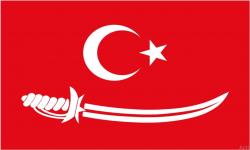 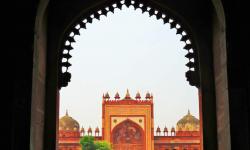 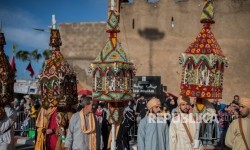 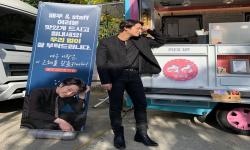 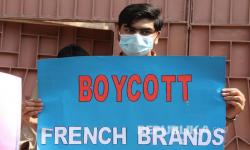 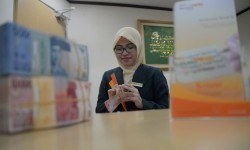 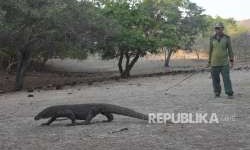 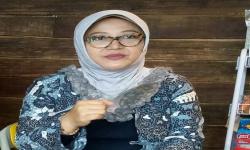