Victims of a suicide bomb blast are hospitalized in Kabul, Afghanistan, on Saturday (Jan 27).

REPUBLIKA.CO.ID,  KABUL -- The death toll from Saturday's massive terrorist bombing in Afghan capital Kabul has risen to 103, with 235 others wounded, Afghan Interior Minister Wais Ahmad Barmak told a press conference on Sunday. The Taliban group claimed responsibility for the bloody attack, admitting a Taliban outfit blew up an ambulance laden with explosive device in central part of Kabul city.

Some 30 police personnel were among the injured, the interior minister added. "The enemies have resorted to terrorist attacks as they are losing ground in fight against Afghan security forces," Afghan Defense Minister Tariq Shah Bahrami said at the same briefing.

He said the Afghan security forces have intensified cleanup operations across the country, killing 106 terrorists and injuring 65 others over the past 48 hours. "Four hijacked military vehicles laden with explosive devices were destroyed, 11 command and control centers of the enemies were also smashed over the period," Bahrami said.

Earlier in the day, Afghan government declared Sunday as a national mourning day to pay tribute to those who were killed in recent terrorist attacks in the insurgency-hit country.

Meanwhile, Indonesian President Joko Widodo (Jokowi) said he had no intention of changing his planned visit to Afghanistan despite security problem in the conflict-torn country. He has departed from Bangladesh after visiting Rohingya refugees in Cox's Bazar. 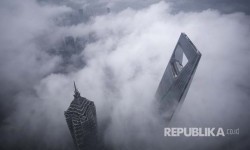 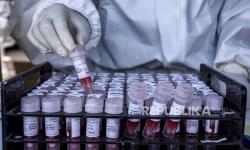 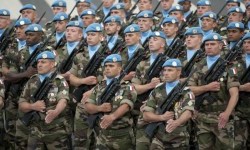