REPUBLIKA.CO.ID, LONDON -- The UK government supports President Joko Widodo's idea to establish an international Islamic university in Indonesia to serve as a forum to share experiences in curbing terrorism.

"Several new steps have been outlined since our prime minister visited Indonesia, including cooperation in potential areas, such as building an international Islamic university in Indonesia," British Ambassador to Indonesia Moazzam Malik stated here on Tuesday.

Malik explained that the university will become a place to share experiences of speaking international languages in Asian and European countries.

Malik noted that the people can take a cue from the role played by the two great Indonesian Islamic organizations: Nahdlatul Ulama and Muhammadiyah.

He remarked that the partnership between Indonesian and British Islamic institutions, especially those engaged in teaching the youth both scientific and religious principles, had shown good progress.

According to the ambassador, the British government is also ready to cooperate with Indonesia to control the spread of extremism through the virtual world.

"We will work together to share experiences in reducing the risk of the spread of extremism through the web and other ideas, but this depends on the discussions between the two leaders," he affirmed.

Malik noted that Indonesia and the United Kingdom had, since long, cooperated in the field of counterterrorism, and the two countries were ready to share their experiences in curbing extremism.

"I think we can learn from Indonesia's experiences and hope the country is ready to share them with Asian and European nations," he stated. 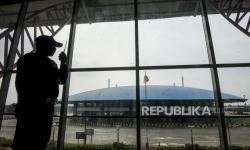 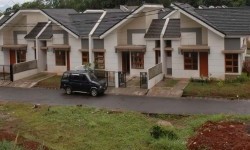 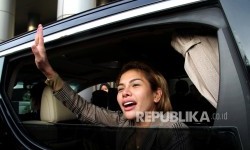 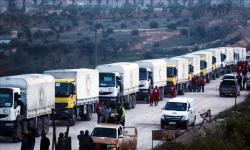