REPUBLIKA.CO.ID, NAYPITAW -- Even though Vietnam is currently ranked fourth, the head of the delegation, Lam Quang Thanh, predicted they would be in the top three at the 27th SEA Games.

Vietnam now has 40 gold medals, competing with Myanmar and Indonesia, while Thailand is raked first with 50 gold medals.

Thanh said, "Nothing is decided until the last day of the games, and Vietnam still has a good chance to win medals in various events, such as swimming and track and field."

Thanh went on to say that he appreciated the efforts of the host country, Myanmar, in holding the SEA Games this year. "Of course, it's unavoidable to have some incidents with thousands of people gathered so we have to sympathise with them," he said with Tienphong News.

This morning, Pham Thi Binh won the 37th gold medal in marathon running, with a time of 2h46'3''. It was a remarkable achievement, Binh suffered from heart failure before she became a marathoner.

A number of swimmers, including Quy Phuoc and Anh Vien, have made it to the final rounds.

However, the sepaktakraw team took third place and the weight lifter, Tran Van Hoa, won a silver medal this afternoon. 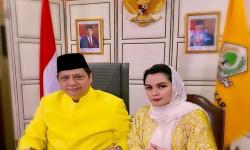 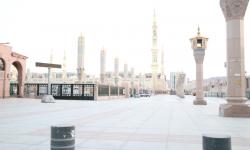 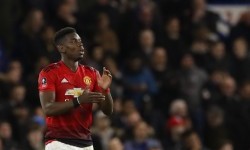 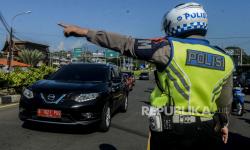