REPUBLIKA.CO.ID, JAKARTA -- Six presidents have come and gone since the thick smog stemming from forest and land fires enveloped various parts of the Sumatra and Kalimantan islands in 1997 and 1998.

But 18 years later, this ecological disaster remains an unresolved problem, despite the United Nations Educational, Scientific and Cultural Organization's (UNESCO's) recognition that Indonesia is part of the world's rainforest heritage.

The 1997-1998 forest and land fires not only affected the lives of people and wildlife on the two Indonesian islands, but also those living in Malaysia and Singapore, who were impacted by the trans-boundary haze and subsequent pollution.

The official website of the Association of Southeast Asian Nations' (ASEAN's) Cooperation pact on environment reveals that the forest, bush, and peat land fires that hit Indonesia 18 years ago had resulted in considerable economic losses in the region.

The total economic loss resulting from the impact of the trans-boundary haze is estimated to have reached US$9 billion.

The losses were calculated, based on growing health costs and the lost economic value of the sectors affected, such as transportation, tourism, agriculture production, and destruction of forest land.

Amidst the blanket of smog that drastically reduced visibility in many parts of the two islands, the public was further shocked by the crash of a Garuda Indonesia plane on September 26, 1997 due to the haze.

The Garuda flight GA 152 had crashed in the Buah Nabar valley, Sibolangit Sub-District of the Deli Serdang District in North Sumatra Province, killing 234 people on-board, including two journalists from SCTV.

In response to the serious impact of this flight disaster, the ASEAN environment ministers held a meeting, which ended with the endorsement of a Regional Haze Action Plan in December 1997.

The action plan, which outlined steps related to the prevention, mitigation and monitoring of forest fires, was followed up with the implementation of the ASEAN Agreement on Trans-boundary Haze Pollution.

During the days of hardship for those living in the smog-blanketed zones in 1997, Indonesia was still ruled by Soeharto.

Soeharto resigned in May 1998 amidst increasing public pressure and a financial crisis that crippled Indonesia's economy after being in power for 32 years. He was replaced by his deputy, B.J. Habibie.

The presence of new leaders in the post-Soeharto era -- B.J. Habibie, Abdurrahman Wahid, Megawati Sukarnoputri, Susilo Bambang Yudhoyono and Joko Widodo -- however, did not ensure a resolution to problem.

In 2013, Indonesia's fifth President, Susilo Bambang Yudhoyono, issued a public apology for the haze to Malaysia and Singapore.

Indonesians do not want President Widodo, Yudhoyono's successor, to express a similar apology to the people and governments of the country's two closest neighbors due to the ongoing fires in Sumatra.

Several main airports in Sumatra have repeatedly been shut down over the past two weeks because of the thick smog caused by the forest and bush fires in certain parts of the island.

"Several flights could not be operated according to schedule because the visibility was just between 400 and 500 meters due to the haze," the Head of the airport's operational division, Hasturman, said.

Unlike the situation in 2013 in which Riau was the main contributor of the haze in Sumatra, this time, the trans-boundary haze emanated from hot spots in Jambi and South Sumatra.

Edward Sanger, a staffer from Riau Province's Disaster Mitigation Agency, revealed that the smog blanketing Pekanbaru and some other areas in Riau might be a result of forest and bush fires in Jambi and South Sumatra.

Considering the steady increase in the number of hot spots in Jambi, the National Disaster Mitigation Agency (BNPB) has adopted responsive measures by deploying an MI-171 helicopter to put out the fires.

However, the presence of a MI-171 chopper is not enough for South Sumatra, considering the 1.4 million hectares of peat land in the province, the Head of South Sumatra's Forestry Office for Handling Forest and Bush Fires, Ahmad Taufik said.

"Ideally, three MI-171 helicopters should be on standby in South Sumatra to support the water bombing mission because creating artificial rain is relatively difficult considering the availability of cumulus cloud," he explained.

Apart from the BNPB's efforts to put out and contain fires on the ground, the Head of the Indonesian Forum for the Environment's (Walhi's) South Sumatra Chapter, Hadi Jatmiko, said enforcing tough laws against plantation companies that practiced slash-and-burn techniques to clear their land was important.

"Based on the observations and data collected by environmentalists, the blankets of haze are dominantly caused by forest and land fires breaking out inside the concession areas of plantation companies."

"Those companies may have intentionally cleared their land by using slash-and-burn methods, but do not take preventive action," he stated.

He argued that the hot spots detected by satellites during the dry season every year are always found inside the concession areas of enterprises, such as plantation and logging companies.

The report by Nigel Sizer et al. (2014), released on the World Resources Institute's website, also supported Jatmiko's argument by revealing a list of companies operating in the areas affected by the forest and land fires in Sumatra in 2014.

Considering the significance of preserving the environment for the nation's future and Indonesia's commitment to reducing forest-based gas emissions, the government has no choice but to put an end to the forest and land fires.

"By punishing these companies for frequently using such harmful techniques to clear their concession areas, the government will set a precedent, following which these companies will no longer feel brave enough to violate the law so blatantly while conducting their businesses," Jatmiko said. 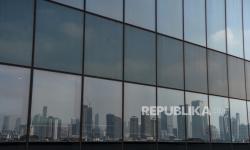 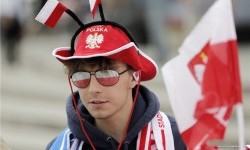 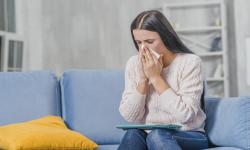 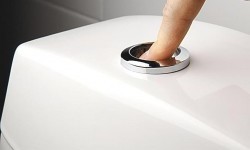 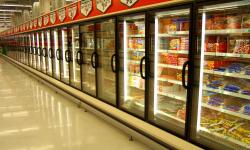 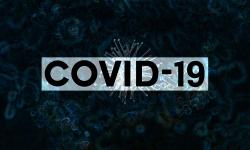 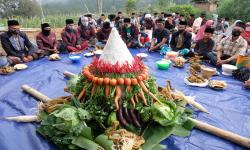 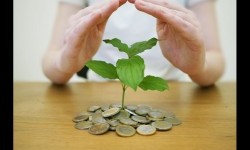 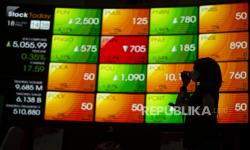 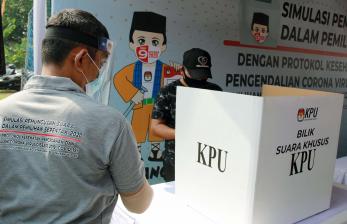