Tim Fischer: Islam is a rich faith which is all embracing

REPUBLIKA.CO.ID, The 6th Regional Interfaith Dialogue is opened by the Deputy Foreign Minister, Wardana, in Semarang, Cental Java, on Moday and attended by representatives from 14 countries, including Australia. The leader of Australian delegation, Tim Fischer, generously spared his time for an emailed interview with Yeyen Rostiyani from Republika.  Here are some excerpts of the fruitful dialogue with the former Australian Deputy Prime Minister (1996-1999) who now sits as Australian Ambassador to the Holy See (2008-2012).

What do you think the greatest challenges to build mutual understanding among faiths, especially in the region?

The greatest challenge is to overcome unfortunate historic prejudices which are often added to by stereotyped media images.  Conversely, when people actually sit down and have dialogue it is so often the case that they find they have much in common on which to build.

It is quite common that interfaith dialogue and mutual understanding occur among religious leaders, but it is more difficult  to build such harmony at the grassroots level. What's your comment on that?

It is true that it is no use having a good level of contact at the top and no meaningful contact trickling down through communities at all levels. A specific set of efforts must be made to ensure and encourage religious leaders have meaningful contact and set an example to lead their brethren towards the goodness of inter-faith dialogue.

Now we have the 6th of interfaith dialogue.  What kind of progress or development do you see from time to time?

In southern Mindanao real progress has been achieved thanks to a number of small practical programs sponsored by Australia to promote inter-faith dialogue at the community level. But there is always more than can be done.  Since the Perth RID, in accord with the plan of action, a regional interfaith network website has been funded by Australia and has received several thousand hits.

In Indonesia, religion is not a private matter. Yet, it is also a sensitive issue here. How far do you think of sharing one's religious teachings can be regarded as "threatening" to interfaith cooperation?

I would like to defer my answer to this question until after the deliberations here in Semarang when I will have a better understanding of the nuances relating to this question.

There some religious conflicts are not merely religious matters. For example, politics plays important role in North Ireland. Or economy and natural resources also play important roles in Nigeria, Sudan. What do you think?

There is no doubt there was a complex combination of factors in the Irish situation - economic, political and religious - and likewise with Nigeria and Sudan, and even Egypt.  Every practical step we can make with interfaith dialogue helps ease the burden.

My perspective on Islam is that it is a rich faith which is all embracing. It is embedded deeply into the history and culture of the Middle-East and now much of the world and in a roundabout sort of way when I visit the Jordan Valley and places like mount Nebo I feel a great affinity with the Old Testament and with Islam and the other great Abrahamic faiths. It was Doctor Surin Pitsuwan, former southern Thailand backbench MP, then Foreign Minister, and now Secretary General of ASEAN who provided me with a better framework for understanding Islam, which up until that time had been a somewhat distant entity for me. Over the last 25 years I have built on this through my personal initiatives and also my work, especially as Australian Ambassador to the Holy See. This included chairing the Greater Asia Group of Ambassadors, a large number of whom were Muslims, for example, the Iranian Ambassador who was a Shiite Mullah.

What kind of role do you expect from Indonesia in this matter?

From Indonesia I hope to see a continuation of their helpful supportive role in interfaith, building on the progress achieved since the first RID (Regional Interfaith Dialogue) which was co-hosted by Indonesia on Indonesian soil in 2004. Hundreds of thousands of Australians choose to holiday in Indonesia each year because they like the diverse, peaceful, progressive and dynamic nature of its society. We look to Indonesia to continue this modus operandi and continue its stabilizing regional leadership role. I might add it has much to be proud of with its interfaith work to date, but clearly there is more for us all to do. 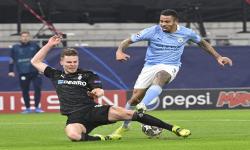 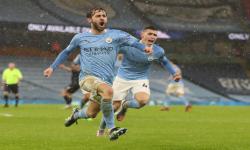 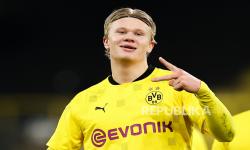 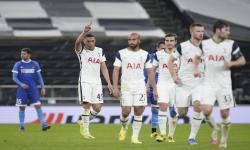 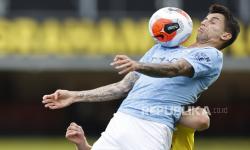 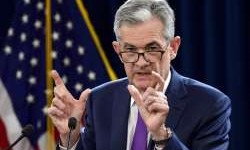 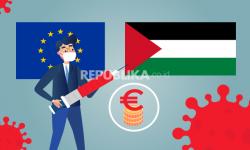 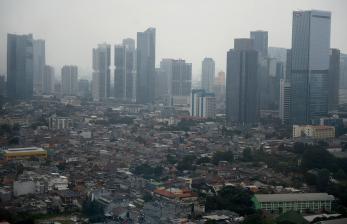