REPUBLIKA.CO.ID, PAIK THAY -Tuesday began with a massacre. Reuters reporters visited dozens of villages in Rakhine State. But there was only one where their entry was barred by soldiers and police: the remote, riverside community of Yin Thei, in the shadow of the Chin mountains.

What happened there suggested a bolder and better organized mob, aided by incompetent or complicit police. By 7 a.m. on Tuesday, hundreds of Rakhine arrived on boats to surround Yin Thei, said a resident contacted by telephone. By late afternoon, the Muslim villagers were fending off waves of attacks. The resident said children, including two of his young cousins, were killed by sword-wielding Rakhines. Most houses were burned down.

Musi Dula, a Muslim farmer from a nearby village, said he heard gunfire at about 5 p.m. A Yin Thei villager telephoned Musi Dula's neighbours and said police were shooting at them. Another farmer nervously told Reuters how he watched from afar as police opened fire from the village's western edge, also at about 5 p.m.

The official death toll is five Rakhines and 51 Muslims killed at Yin Thei, including 21 Muslim women, said a senior police officer in Naypyitaw, the new capital of Myanmar. He denied security forces opened fire or abetted the mobs. The Yin Thei resident put the toll higher, saying 62 people were buried in small graves of about 10 bodies each.

As Yin Thei burned, the last of nearly 4,000 Rohingya Muslims were fleeing the large port town of Pauktaw, in a dramatic exodus by sea that had begun five days earlier. Tensions had simmered since October 12, when four Rohingya fishermen were killed off Pauktaw, said a military source. Afterwards, local authorities had ordered Rohingya to stay in their own villages for their safety. Men couldn't work in town, and few dared to go fishing.

"The government gave us food but it wasn't enough," said Num Marot, 48. "We didn't dare stay."

Pauktaw's Rohingya began cramming into boats for the two-hour voyage to the state capital, Sittwe. Num Marot's new home would be a tarpaulin tent in a squalid camp already packed with tens of thousands of people displaced by the June violence.

About 30 minutes after the last boat pushed out to sea, the two Rohingya neighborhoods in Pauktaw were set ablaze, witnesses said. All 335 homes were destroyed. The charred and roofless frame of a once-busy mosque is marked with graffiti: "Rakhines will drink kalar blood," it reads, using the slur for Muslims.

Kay Aye, deputy chairman of Pauktaw township, insists Rohingya set alight their own homes and blames the communal problems on the Muslim population's doubling in 10 years. "Muslims want all people to become Muslims. That's the Muslim problem," he said. "Most of the Muslims here are uneducated, so they tend to be ruder than Rakhines."

So far, the violence had targeted Rohingya Muslims. About a fifth of Kyaukphyu town's 24,000 people are Muslims, and many of them are Kaman. The Kaman are recognized as one of Myanmar's 135 official ethnic groups; they usually hold citizenship and can be hard to tell apart from Rakhine Buddhists.

Most Kyaukphyu Muslims lived in East Pikesake, a neighborhood wedged between Rakhine communities and the jade-green waters of the Bay of Bengal.

Relations between the two communities had began to unravel after the June violence. The destruction of Buddhist temples by mobs in Muslim Bangladesh in early October further stoked the animosity.

The first fire began in East Pikesake on Tuesday evening, and soon dozens of houses, Rakhine and Muslim, were ablaze. The streets around the Old Village Jamae Mosque, one of East Pikesake's two mosques, became the front line in pitched battles between the two communities.

Rakhines fought with swords, iron rods and traditional Rakhine spears. The Muslims had jinglees - long darts made from sharpened bicycle spokes or fish hooks, which are fitted with plastic streamers and shot from catapults.

With the sea behind them, Pikesake's Muslims were cut off from escape by Rakhine crowds so large that the security forces, which numbered about 80 police and 100 soldiers, were overwhelmed, said Police Lieutenant Myint Khin, Kyaukphyu's station commander. "We couldn't control them," he said.

Police fired tear gas and rubber bullets to disperse Muslim and Rakhine mobs, said Police Lieutenant Myint Khin. The military fired live rounds, said a source in the security forces, but evidently not into the crowd. Staff at Kyaukphyu hospital told Reuters they treated injuries from blades, jinglees and fire, but none from bullets.

Taught them a lesson

The next morning, the rest of East Pikesake went up in flames. Myint Hlaing, a local official, said the heat was "more intense than a crematorium." It singed the fronds of five-story-high palm trees.

Rakhine men had begun pouring in from surrounding villages. Unpublished video shot by an amateur cameraman shows young men in red bandanas entering the town in convoys of tractors. They helped to terrorize Muslims living elsewhere in Kyaukphyu, according to Muslim and Rakhine witnesses. Police Lieutenant Myint Khin said the security forces were too overstretched to stop them.

Men with swords pulled Susu, 39, and her husband Than Twa, 48, from a house in west Kyaukphyu. "They cut him here and here and here," said Susu, chopping at her arms and legs. She recognised many of her attackers: They were neighbours, she said. Susu ran off to find some soldiers, who escorted her back to rescue her husband. He was dead.

Only two forces could give the mob pause. The first was the national military, which scattered crowds by shooting in the air. The second was Rakhine Buddhist officials such as Myint Hlaing.

Some officials joined the mob, said local Muslims, but others confronted it. Facing cries of "Kill the kalar protector!" Myint Hlaing, 68, pleaded with angry Rakhines outside Kaman Muslim homes in his neighbourhood. "If we hadn't protected the Kamans, their houses would be destroyed and the people dead," he said.

By mid-morning, the military began evacuating Muslims by bus to a guarded refugee camp outside town. Back in Pikesake, which was still burning, the Muslims had only one exit: the sea. A flotilla of fishing boats was preparing to leave its blazing shores.

"People swam out to the boats but were chased down and stabbed before they got there," said Abdulloh, 35, a Rohingya fisherman. Xanabibi, 46, a Kaman woman, said she watched from a boat as three Rakhine men with swords set upon a Muslim teenager. "I watched them ... cut up his body into four pieces," she said.

By mid-afternoon, at least 80 boats, many overloaded with 130 or more people, had set sail for Sittwe, said witnesses. An additional 1,700 or more Muslims ended up at a squalid, military-guarded camp outside Kyaukphyu.

A prominent Rakhine businessman, who requested anonymity, showed little sympathy for his former neighbours. "The majority taught them a lesson," he said. 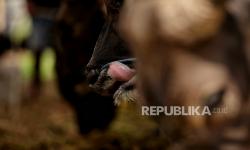 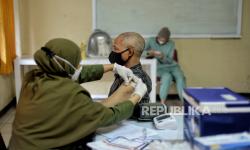 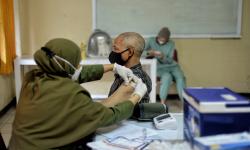 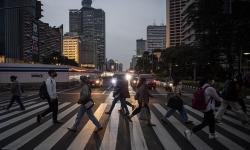 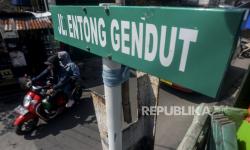 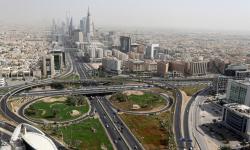 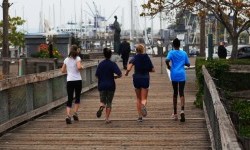 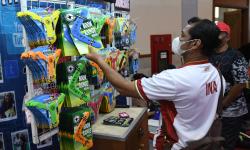 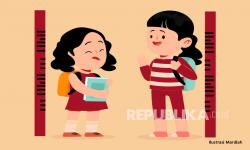 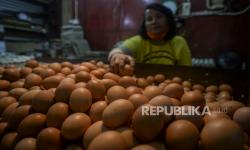 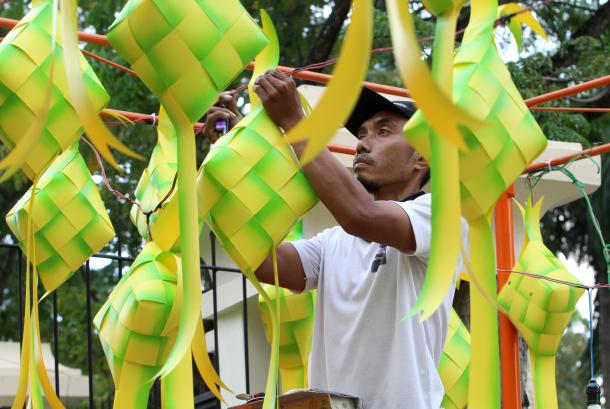